Popularly known as Ramisseram, Rameswaram is a popular town in Ramanathapuram district of Tamil Nadu. The beautiful city is well known for its enchanting sea shores, tourist attractions, lofty Pamban Bridge and much more. Being the major pilgrimage centre, the town is surrounded by Sri Ramanathan Swamy temple, Agnitheertham, Nambu Nayagiamman Temple and Satchi Hanuman Temple. The culture of Rameswaram involves a fine blend of legendary stories, architectural brilliance, religion and people. 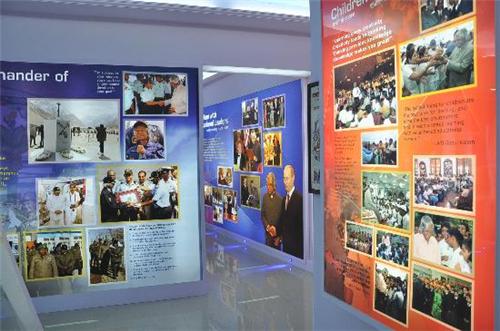 Rameswaram culture is depicted through art, music, drama, cuisine, and festivals. The temples in the city hold rich architectural design and they carved by some of the experienced people. Art in Rameswaram is given much importance by the people residing in the city. The former President Dr. A.P.J. Abdul Kalamhas converted his house into a museum in Rameswaram. Many rare photographs of his childhood life can be seen in the gallery. People in the city are friendly in nature and they maintain equality in terms of their religion and caste. Rameswaram is also a tourist destination which ensures to attract the leisure lovers during the summer season. You can find a number of historical places and ancient religious temples in the town. 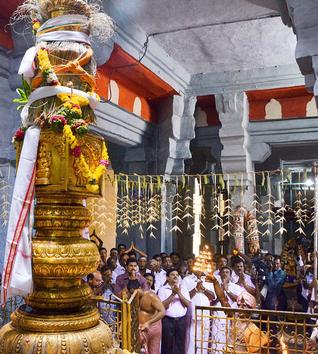 The festivals in Rameswaram reveal the true culture of the temple city. Tourists from various parts of the country visit the town to celebrate the special festivals with great enthusiasm. Car festival is one of the popular festivals that take place in the month of February-March. Large number of people gathers in the city to get the flash of the blessed carriage. Another festival which is considered to be auspicious among the Shaivaits is the Masi Sivatri. Here, the devotees make various Poojas and prayers in the Rameshwaram temple.

Maha Shivaratri, one of the special festivals is celebrated on every year on the 14th day of the Phalguna month of Hindu calendar. On the day, Lord Shiva will be offered Shivratri Nrutyam, Rudrabhishekam, Sahasrakalasabishekam and other Poojas. In the months of July-August, the celebration of Tiru Kalyana is seen with equivalent appeal and jollity. Some of the common festivals of the city include Dussehra, Diwali, Arudhra Darshanam and Pongal.

Rameswaram is considered to be a major shopping destination for all the people located in and around the city. The town is popular for its sea shell markets where you can purchase souvenirs and unique collection of decorative items. Added to this, the people can avail the handicraft products that are made from seashells, palm leafs, bead jewelry, statues and so on. If you are looking for textiles, then the city would be the preferred destination to purchase during festivals. Rameswaram Silks, Khadi Clothes and Kanjeevaram Sarees are some of the famous saree collections available in Rameswaram. 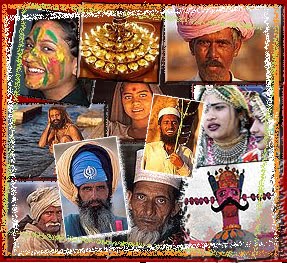 People in the city are friendly in nature and they maintain equality in terms of their religion and caste. It is believed that the people are hardworking and religious in nature. If there is any problem in the nearby village, the town people will solve the issue in great tactics. The major language spoken among the people in the town is Tamil. Educated students and youth people speak English and Hindi. he people are dressed in simple traditional attire. While men stick to their dhoti, women wear sarees. 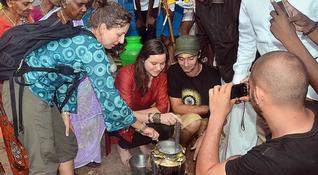 Rameswarm is the birth place for many popular Carnatic music legends across the country. The basic musical instruments used by the music personalities include Violin, Mridangam, Gottuvadayam, Ghatam, Nadaswaram and Veena. Apart from this, the young dancers in the city show great interest in Bharatnatyam and other dance forms. Recently, foreigners from Poland, Canada, Israel, US and France visited the ancient town to know about the cultural activities practised in the city. The annual Pongal festival reflects the art and rich cultural heritage of the state. Some of the cultural activities that take place in the city include Karakattam, Kavidiattam, Silambattam, Rangoli and so on. The tourists  dance to the tunes of the classical music and nayyandi melam.