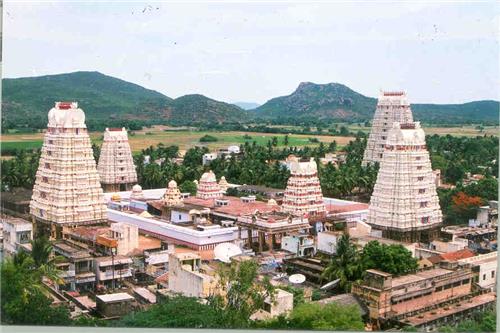 The city of Rameswaram is one of the holiest cities for the Hindu religion. Not only is it significant in terms of mythology and the importance of Lord Ram and the battle of Ramayan but also because of the temples and its religious importance. Char means four and the term Dham is used to define abode. As per Hindu culture, the four holy abodes should be visited by all Hindus during their lifespan to get freedom from the vicious circle of birth and death. The other four abodes include Badrinath, Dwarka and Jagannath Puri.

Rameswaram is considered one of the most auspicious places because it is one of the Dhams in the circle. All of these four dham are scattered around the country and Rameswaram falls in the extreme south corner of India. The circuits of these four abodes are spread across small and big circuits and the smaller circuit lies in the state of Uttarakhand. Initially, the Char Dham referred only to some of the religious circuits that were grouped in the 8th century by Adi Shankaracharya. This was popularly known as “Char Dham of India” or “Char Dham of Adi Shankaracharya”. However, Rameswaram has retained its position as one of the four abodes. Millions of devotees and pilgrims come to the city to complete this circle of the dhams. It is a part of the char dham tourism conducted by different tour operators. As per folklore, the tourism of these four abodes means that one gets moksha or nirvana. According to myths, bathing in the holy waters of the four abodes helps in getting rid of sins and saves you from evil.

Rameswaram is popularly visited by tourists not only for its religious significance but for its tourist attractions as well. Pilgrims come to the holy city of Rameswaram and perform rituals and ceremonies in the temples. They then bathe in the holy water of the sea to get rid of the impurities and sins of their lives. 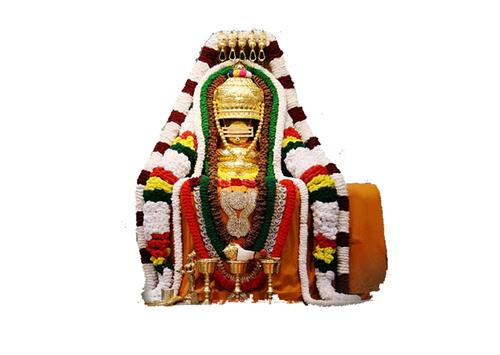 Rameswaram also has a lot of significance because it is one of the 12 Lord Shiva Jyotirlinga in the country. The town of Rameswaram has a temple of Lord Shiva, which comprises the part of 12 linga mythology. As per legend, this is one of the most crucial religious places in Hinduism.

According to the Shiv Mahapuran, Brahma, the Hindu God of creation along with Vishnu, Hindu God of saving were arguing about power and supremacy. Shiva decided to test them and hence pierced 3 worlds in the form of a huge endless pillar of light called jyotirlinga. Both Vishnu and Brahma then split ways to find the end of this light, both up ways and downwards. However, Lord Brahma lied about finding the end of the light though Lord Vishnu accepted his defeat. Lord Shiva finally appeared from the 2nd pillar and cursed Brahma that he would never have a place in any Hindu ceremony. Lord Vishnu on the other hand was blessed that he would be worshipped till eternity.

The jyotirlinga is considered to be the supreme part of reality, where Lord Shiva appears. It was once believed that there are 64 jyotirlingas and only 12 of them are worshipped because they are holy. These lingas are all about the infinite nature or supremacy of the Lord Shiva. Along with Rameswaram, the other 11 lingas include Kedarnath in Himalayas, Somnath in Gujarat, Mahakaleswar Ujjain in Madhya Pradesh, Mallikarjuna at Srisailam in Andra Pradesh, Omkareshwar in Madhya Pradesh, Bhimashankar in Maharastra, Viswanath at Varanasi in Uttar Pradesh, Triambakeshwar in Maharastra, Vaidyanath at Deoghar in Jharkhand, Nageswar at Dwarka in Gujarat and Grishneshwar at Aurangabad, Maharashtra.


Explore more about Culture of Rameswaram