Home city guide things to do in rameswaram

Things To Do in Rameswaram

Rameswaram, often spelt as Rameshwaram is a far famed temple town located in the Ramanathapuram district in the southern state of Tamil Nadu. Literally parted from mainland India by the cantilever bridge of Pamban, the sacred town is situated on a land mass that is surrounded by water in between peninsular India and Democratic Socialist Republic of Sri Lanka. Rameswaram, along with Puri, Badrinath and Dwarka forms the Char Dham - the four holy sites that are venerated by Hindus. Furthermore, Rameswaram together with the spiritual capital of India, Varanasi is regarded to be one of the holiest sites in the country.

Let's get to know more about the various fascinating things to do options, the holy town has to offer (of course, not missing out the sightseeing options). 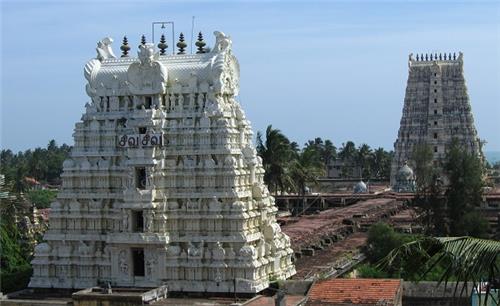 Starting with the most familiar and most common option for the religious destination of Rameswaram. Rameswaram offers a great deal of tourist attractions considering the modest size of the town. Of course, the high point of the town is Arulmigu Ramanatha Swami Temple, popularly called as the Ramanathaswamy Temple. One among the 275 Paadal Petra Sthalams (temples that are revered in the sacred verses of Appar Tirunavukkarasar Nayanar, Thirugyana Sambandar and Sundarar), Ramanathaswamy Temple is one among the 12 Jyothirlinga temples in the country, where Lord Shiva is revered in the form of a Jyotirlingam. To know more  about the historic Ramanathaswamy Temple, Click here


Apart from the religious sites, Rameswaram also houses a lot of enthralling nature sites which include 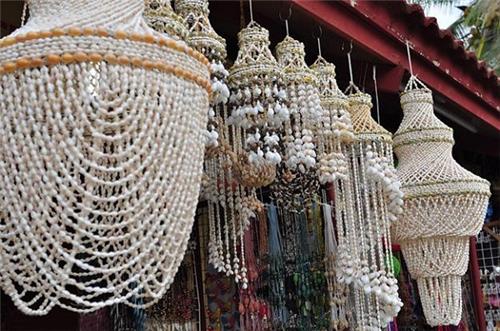 Contrary to a typical a pilgrimage site, Rameswaram offers a great deal of shopping options to the visitors. As a matter of fact, a trip to the holy town of Rameswaram will not be complete without spending quality time in shopping local specialties which include lavishly elegant handicrafts, unique handmade jewelry made of exotic wood, singular flashy jewelry and ornamentation on appareling, aesthetically pleasing items made of leaves of palm tree, amazing sea shell items, articles made of brass and silver, conch items and so on.

Furthermore, Rameswaram is famous for its silk sarees and finding an emporium selling various silk dress materials and silk sarees is not a big deal! Textile outlets in Rameswaram also specialize in khadi (coarse homespun cotton cloth) products. The town is dotted with several outlets that sell items made of pure khadi. Khadi items in Rameswaram are quite affordable yet unique in design and quality. Altogether, Rameswaram is an ideal place for shopaholics and fashion fanatics.

Some of the most popular shopping points in Rameswaram 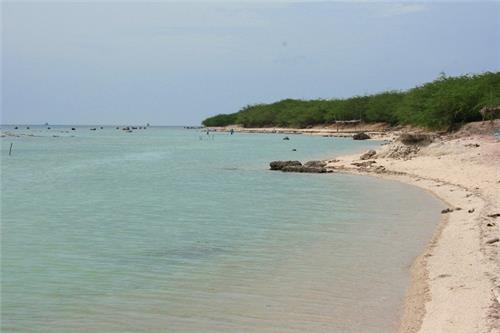 If you are looking for some fun filled time after finishing darshans across the various temples in Rameswaram, consider going for a picnic! As Rameswaram is a coastal town, the land of lord Rama is dotted with beaches that come handy for planning a relaxing picnic! Olaikuda beach (1 km away from the Ramanathaswamy Temple) and Dhanushkodi beach (12 km away from the Ramanathaswamy Temple) are the two most prominent beaches of Rameswaram visitors can easily spend a day just walking along the shore and swimming in the lovely waters. Besides, there are several coral reefs in the vicinity and options for adventure activities like scuba diving is available.

Places of Interest nearby Rameswaram 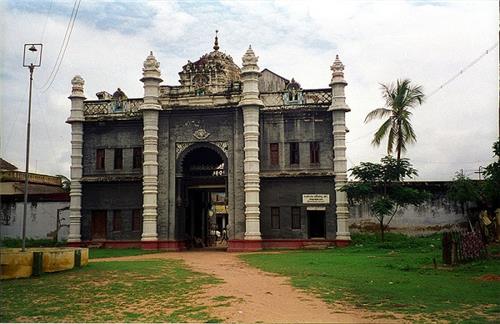 Ramanathapuram, the central office of Ramanthapuram district in Tamil Nadu is the home of the illustrious Ramalinga Vilasam (aka Ramnad Palace) of the Sethupati Rajas of Tamil Nadu. The majestic palace of Sethupathi kings houses a private royal suite, temples, durbar hall, museum and many other historic structures. Massive and delicately beautiful paintings all over the behemoth palace portray the life history of the Sethupathi kings. Also, most of the walls in the palace depict assorted art forms that were famous those days. 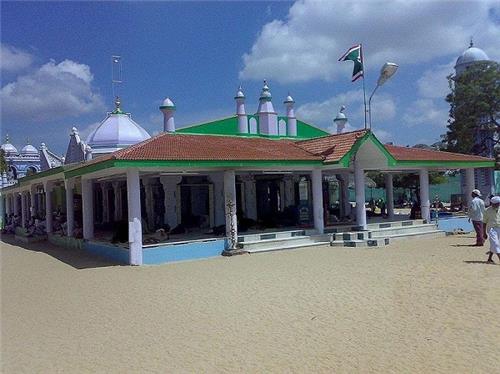 Often spelt as ‘Erwadi’, the small town is a celebrated Muslim pilgrimage site in the district of Ramanathapuram. The settlement is the home of the tomb and shrine of Qutbus Sultan Syed Ibrahim Shaheed Badusha. The famous Santhanakoodu urus festival is observed annually in December, marking the shahadat day of remembrance of Hazrat Qutb Sulthan Syed Ibrahim Shahid badhusha radiyallah Ta'ala anhu.

Location: 78 km from Rameswaram (via NH49 and East Coast Road) 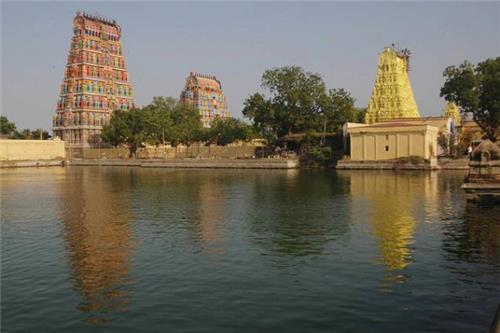 Popularly called as Uthirakosamangai, is a notable Hindu temple dedicated to Lord Shiva who offers his blessings in this temple in the form of Mangaleswarar. The Uthirakosamangai temple has been lauded in the sacred hymns of saint poets MaanickaVaasagar (9th century) and  Arunagirinathar (15th century) of Tamil Nadu. The primary deity of Uthirakosamangai temple is Mangaleswarar and his consort is Mangalambigai. The temple stands as a perfect example of the Dravidian style of architecture and is a must visit attraction in the region.