Rameswaram is an island town and both tourism and fishery are the major source of employment for the residents. As the town witnesses a massive flow of tourists visiting it for numerous reasons, here is a list of places that you can also visit on your trip to Rameswaram. 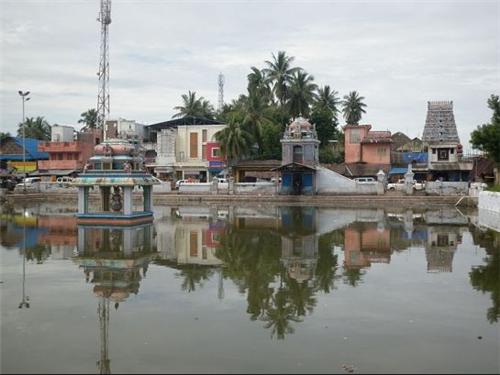 Thirunallar is a small village located in Karaikal in Pondicherry. This place is dedicated to Saturn and it can be reached easily from Karaikal via road. The Saneeswaran temple which is famous the shrine of Lord Shani and Sri Darbanayeswarar temple and the Badrakaliyamman temple are the three main attractions of the Thirunallar town. 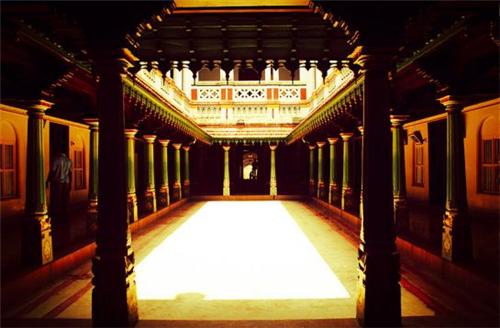 Karaikudi is a town situated in Sivagangai district and and the largest town in the district. It is part of the Chettinad community that includes a total of 75 villages. The town is on the highway that connects Trichy and Rameshwaram. The houses built in this town are an attraction in itself as they are made of limestone called ‘karai veedu’ in the local language.

Alangudi is a village in the Thiruvarur district of Tamil Nadu. It is one of the nine Navagraha sthalas in Tamil Nadu. Alangudi is popular among tourists for Sri Abathsahayeswarar Temple dedicated to the planet Jupiter (or Lord Brihaspati or Guru). Known as Abathsahayeswarar, Lord Shiva is the presiding deity of the temple. Goddess Parvati is known here as Elavarkuzali or Umai Ammai. 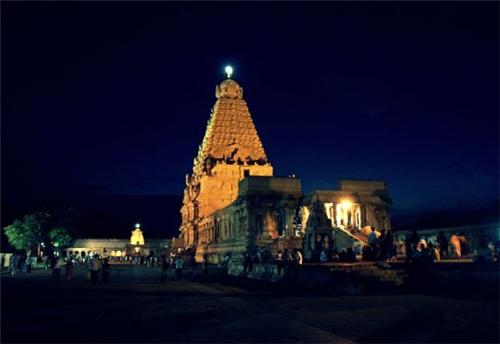 Thanjavur rose to fame during the Chola rule, who made Thanjavur their capital. Thanjavur was the country’s cultural seat towards the end of the 18th century and is a major tourist destination  for thousands of tourists who visit Thanjavur every year. The most important attraction of Thanjavur is the Brahadeshwara Temple, constructed in the 11th century by Raja Raja Chola-I, the famous Chola King of medieval India. The Thanjavur Maratha Palace built during Thanjavur Nayak is another major attraction of the city. 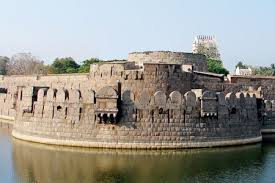 Located on the banks of Palar River, Vellore is an important tourist attraction near Rameswaram. This south Indian city holds some of the best hospitals, educational institutions, and colleges. In Vellore, the tourists can visit the Kavalur Observatory, Palamathi Hills, Jalagamparai Waterfalls, Muthu Mandapam and Mordhana Dam. Most of the people purchase jackfruit and honey from the Yellagiri Hills located nearby the district. Don’t miss to visit the Vellore Fort that was constructed during the 13th century.

Ramalingavilasam Palace located in Ramanathapuram about 55kms from Rameswaram  was initially constructed by the Kizhavan Sethupathi who belonged to the Dynasty of Sethupathi Kings. It is important to know that the palace building is famous for its ostentatious dwelling area and Darbar hall. Murals on the walls represent the life style of the Sethupathi kings. Visitors can find the scenes describing the battles of Sethupathi kings with Maratha Kings of Thanjavur.

In Ramalingavilasam palace, the walls and ceilings are beautified with colourful paintings. The decorative paintings and the art pictures mesmerize the tourists. Most of the paintings centers around dance and sports and it shows the spirit of Sethupathi Kings towards arts and sports. It is believed that these art forms were painted by experienced artists of the ancient period. Without using modern tools of paintings, the artists were made to bring an original feel and look with their blessed hands and creativity. Make sure to visit the temple with your friends and family to explore the rich heritage and culture.